We have been made aware that there are nefarious individuals making job offers at Konverge that do not exist. The goal of this scam is to attain personal information from job seekers. Click below for some telltale signs that a job offer is a scam.

7 Mobile App Mockup Mistakes And How To Avoid Them? 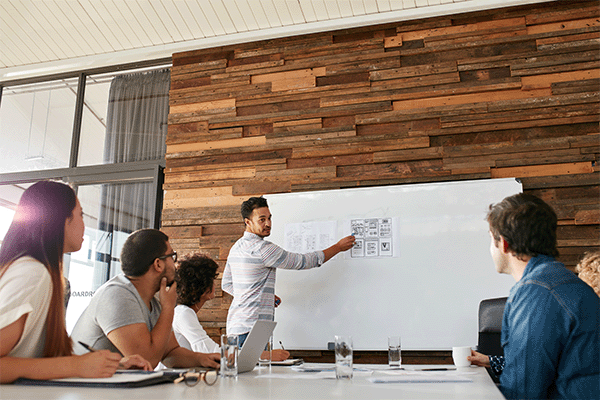 To succeed in business today, you need to reach your customers quickly and effectively. A simple website sufficed for this not too long ago, but that's no longer enough. These days, businesses need to have a mobile app to stay competitive.

Creating a mobile app is no easy task. First, you have to come up with a killer idea for your app. Then you need to find a reliable and affordable mobile app development partner to turn that idea into reality. And finally, you need to promote your app and get people to actually use it.

However, before you get started on promotion, you need to create your mockup. A mockup is basically a simple prototype of an app that will show the basic functionality and give users an idea on how it'll look and feel.

Creating that mockup can be a challenging process and one that even experienced designers struggle with. The following is a list of 7 common challenges and how they can best be avoided.

Don't get too fancy.

It's easy to get carried away when designing a mockup. You might be tempted to add in all sorts of bells and whistles that make the app look more impressive. But all of those extra features will only complicate things for developers later.

Try to use a common mobile design language that developers will be familiar with. This will make it much easier for them to understand your designs and turn them into working code.

As the designer, you're naturally going to have a lot of ideas about how the app should look and work. But it's essential to resist the temptation to try and do it all right out of the gate.

You should focus on designing the core user interface and one or two key features that you want to highlight. Make sure your designs are realistic.

It's very easy to get carried away with creating beautiful, high-fidelity mockups. But it's important to remember that they're only meant as a rough guide for developers.

Your designs should be achievable within the constraints of the development platform and but should still showcase what you're trying to achieve. The actual functionality can be added later as developers take over and start building out the app.

Don't get too detailed

When designing a mockup, it's important to remember that less is more. You don't need to include every single detail in your design. In fact, it's better if you don't. 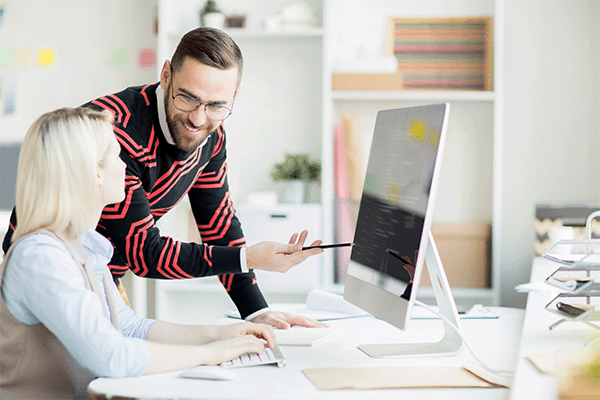 Developers initially used to draw designs by hand, which was not only time-consuming but also difficult to change. New software solutions have made the process easier and faster.

But with so many options available, it can be difficult to know which tool is best for your project. Some options to consider include:

Each of these tools has its own strengths and weaknesses, so it's important to do your research before deciding which one is the right solution. Developers can be limited by the functionality of the tools that they have at their disposal. Keep this in mind when designing your mockup and try not to include features that would be difficult or impossible to implement.

For example, you'd want to be able to quickly create a mockup, make changes as needed, and present it rapidly and simply. Having the wrong tools at hand could make this process more complicated than it needs to be.

A mockup is meant to be a representation of your app, not a final product. It should be used to test out your ideas and get feedback from others. It's not meant to be a fully functioning app. Therefore, don't spend too much time on making it perfect. The goal is to get feedback and improve the design, not to have a flawless product.

However, while you might not need to show everything out the gate, you do need to remember that some information is still required. App developers need to be able to see what they're working with, and they can't do that if everything is hidden behind layers and filters.

So, while you don't need to show all the content that an app needs with a mockup, be aware that it is still required, and allowances need to be made for it to be displayed at a later date.

If developers suddenly need to add more information, it needs to be done so that the design isn't impacted. In short: remember to leave some breathing room for the app's content.

Fill out the form below or contact us to discuss our app mockup services, or if you already have a mockup ready, we can get started on building your new mobile app!