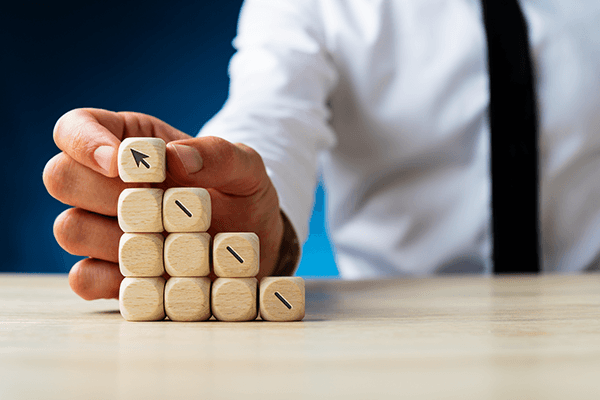 Amazing businesses don't just happen. They start with the right mix of passion, hard work, and a solid MVP development process to get them started. Some of the most successful businesses started with minimum viable product development. But even brands that initially rose to fame and success with MVPs have evolved into something even better.

It's no secret that MVP development is still the foundation of most successful businesses today. It allows businesses to get their platforms into customers' hands as quickly as possible, then improves based on user feedback and adoption rates.

Because of this, many companies can get off the ground with minimal upfront capital through MVP development. And then, when they're feeling a little too big for their britches, they can switch over to MVP management for a less costly and more streamlined approach, which lets them focus on their core competencies.

And through this process, these businesses have been able to scale their operations dramatically and extend their reach across the globe.

Let's look at Twitter first. The founders didn't plan to release a new social network. They developed the service to be an SMS platform where users could send short messages of up to 140 characters. Once they had the application finished, they began soliciting feedback from people on the internet. It turned out that users wanted a new social network and found the SMS platform disappointing. So the developers came up with a new service that was similar in concept to existing social networks at the time but which allowed for more freedom than those networks did. They released it, and it was an instant hit—especially because people could send tweets of 140 characters or less! 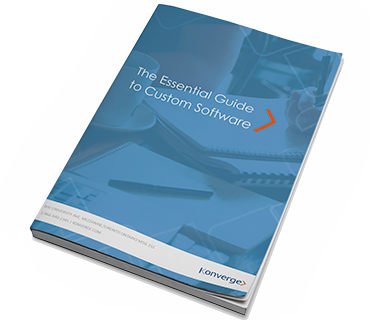 The Essential Guide to Custom Software

Facebook is mostly known for social networking, but it is also a successful example of minimum viable product (MVP) development.

In 2004, Mark Zuckerberg and his friend Eduardo Saverin created thefacebook.com. The website was originally intended to be used only by the students at Harvard University, but after its popularity reached other schools soon after, Facebook released a more user-friendly platform that allowed anyone to join in. The original name of the application became fb.com, and it was available to everyone with an e-mail or mobile number. The idea behind Facebook's MVP was simple: use basic elements and make them as functional as possible, then add more features later on as users request them.

The success of this strategy is evident in the numbers: in 2014, over 1 billion people were using Facebook every month. This can be explained by how Facebook managed to keep its users hooked by constantly adding new features and functions to its service while still maintaining its original idea of a simple network that connects friends or colleagues around the world.

If you're ready to start developing the MVP that will create your business or take it to the next level, then fill out the form below or click this link and request a free consultation today!